From the archives: Here’s the post that started the whole “Shimmersome” thing. Read how my fascination with words is informed by my faith. Originally published here on reviveourhearts.com.

Call me a glitter-phile. (Is that a thing?) A sparkle addict. A shine-aholic. Call me what you will, but if it’s an item that inspires a response of “Oooooh, that’s so pretty” from my seven-year-old daughter, I’m probably going to want one. Or twelve. And let me tell you, the season of Christmas puts my sense of sparkle into overdrive—twinkling lights, flickering candles, sequins, gemstones, and glitter galore—these are the things that make it possible to survive December in Minnesota where it gets dark at 4:30 p.m.

As it happens, I’m also a collector of words. If you are a word-lover, you know that there are some words that strike you as so lovely, so exquisite, so perfectly apt that you’re just dying for an opportunity to scroll one across a page or fling it off the tip of your tongue at just the right moment.

END_OF_DOCUMENT_TOKEN_TO_BE_REPLACED 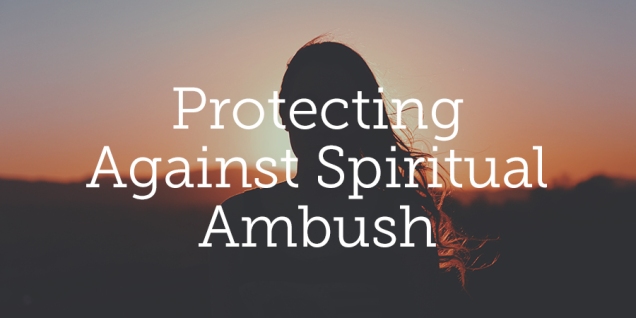 Anxiety and depression: Common wounds in Christians and non-Christians alike. In this post, originally published on reviveourhearts.com, you can read about my struggle and the steps I take to protect myself. This is surely not the last word I will write on this issue, but it was a beginning point.

Much has been said in this space and elsewhere regarding the battle for the mind of the believer. A woman doesn’t have to be a Christian for long to realize that her thought life has quickly become the front line in this daily war we fight against the enemy. So we plan. We prepare. We arm ourselves with the Word of God, bolster our defenses with prayer, and strategically plan for the battle we will face tomorrow. Assured of our preparation, we slumber in our tents, hoping for just enough rest to carry us through the next day’s trials.

Then, suddenly—ambush! Terror has entered the camp tonight.

Last evening, I sat in a circle of dear Christian sisters for our monthly book/Bible study. We’re currently working through Attitudes of a Transformed Heart by Martha Peace, and we discussed Mrs. Peace’s statement that “When you think a thought it is either pleasing to God or it is not. It is either righteous or it is not.”

She goes on to describe how our thinking is habitual, and that just as we can train ourselves to perform a variety of mundane tasks out of habit (i.e. getting dressed, brushing our teeth, making our bed), we also think habitually, training ourselves to “default” to thoughts that are either pleasing to God or are sinful. Preparing for the battle we would wake up to today, my study sisters and I planned. We prayed. We armed ourselves as best we could for what we would face when a new day dawned. But last night, I was ambushed.

END_OF_DOCUMENT_TOKEN_TO_BE_REPLACED 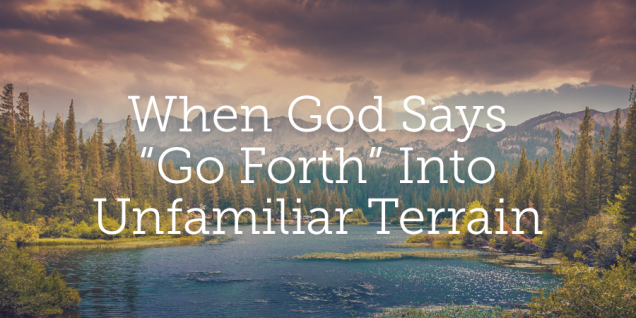 Sharing a little more of our family’s journey here: Throwback to when we became Minnesotans! Originally posted here on the True Woman blog.

I still remember the response of my son’s orthodontist upon finding out that our family was moving from Upper Michigan to Minnesota—”Oooh,” he mused while inspecting, through squinted Scandinavian eyes, Seth’s newly straightened teeth, “You’re going to the flatlands, huh?”

END_OF_DOCUMENT_TOKEN_TO_BE_REPLACED 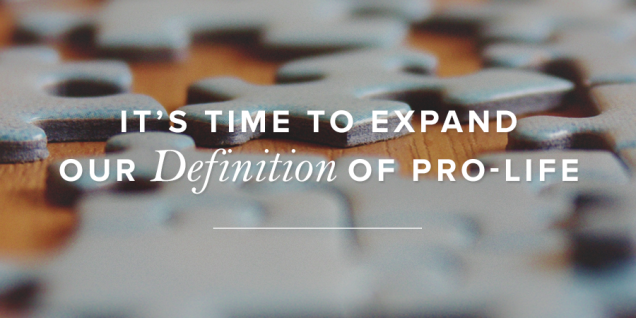 In light of the weekend’s deplorable events in Virginia, I’m reposting this article, originally published here. Christians, being truly prolife is much, much bigger than being against abortion . . . .

As I sit here observing the aftermath of Election 2016, I can’t help but reflect on the impact that potential Supreme Court nominations had on the race. Within the Republican Party, and specifically the traditionally conservative evangelical community, we are left with a gaping rift, one that won’t be quickly sutured by calls for unity and #comehome.

“It’s the economy, stupid,” was the phrase coined by James Carville, campaign strategist for Bill Clinton during his presidential bid against George H.W. Bush. The phrase signified the notion that a single issue—the economy, in Carville’s opinion—trumped every other issue in the mind of the American voter. For many evangelical voters however, as demonstrated in every presidential election in my memory, that overriding issue can be summed up in one word: abortion.

It’s an ugly word, as sterile and slicing as the procedure itself. Sure, many evangelical voters have cited other issues affected by Supreme Court appointments during this gaudy circus of an election cycle. But when it comes down to it, when you get to the brass tacks of why a majority of evangelical voters are willing to support a less-than-admirable candidate it comes down to one thing: babies.

Over 58 million and counting in the past forty-three years in this country alone.

It’s tragic. It’s heartbreaking. Let’s just be clear about that right off the bat.

But Supreme Court justices? Anti-abortion legislation? Protecting the unborn? These are all noble causes, and ones that we should indeed champion. But my dear friends, readers, women who are committed to drawing worldly eyes to the loveliness of Christ and the beauty of the gospel . . .

END_OF_DOCUMENT_TOKEN_TO_BE_REPLACED 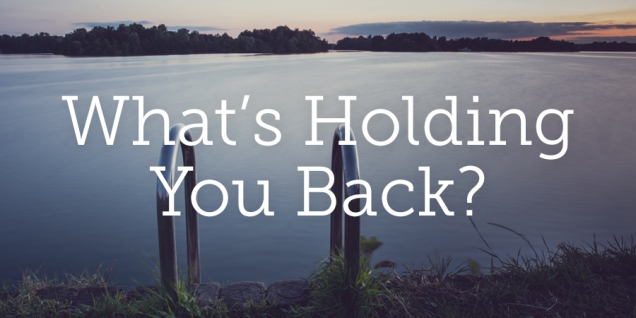 Previously published on the Revive Our Hearts True Woman blog, this post will give you a glimpse of how I moved from fear to joy as I began to write again after a decade-long break! Original content can be found here:

While scrolling through my email inbox recently, the title of the latest True Woman blog post jumped off the screen and into my 6 a.m., early-morning, not-enough-coffee existence. It might as well have been flagged, “Important”; “Read Now”; “Urgent.” But it wasn’t, and I didn’t. I kept right on scrolling toward my latest credit card statement and the thirty-minute crockpot freezer-meal recipe of the day. I had no plans to read that post.

But it bugged me. It bugged me for nine hours, until grudgingly I resumed my position on the couch, tablet in hand, to read “Why I Write” by Erin Davis and to ask myself why I don’t. Now, the temptation here is to launch into a belabored litany of explanation of why I wasn’t writing—which happens to be my thing, but I’d rather reserve some space for exhortation as to why you should do your thing, whatever that is. So in brief, let me share with you three reasons why I wasn’t doing my thing: END_OF_DOCUMENT_TOKEN_TO_BE_REPLACED

I’ve started a blog. I have a website. And here you are (for some inexplicable reason), reading! Here’s what I want you to know and what I want to remember:

Here’s the thing: I wasn’t planning to start a blog. I tried to take a break from writing. But after about a month of nudging words to the periphery of my mind, the words began to find me. While I was vacuuming. While I was showering. While I was at work, my fingers tapping the number pad with ever-increasing efficiency, regularity, at a measured tempo that begins in the business office and ends with an MBA.

Come what may, I’m starting a blog. Thank you, dear reader, for investing in this space.

Let the words of my mouth and the meditation of my heart be acceptable in your sight, Oh LORD, my rock and my redeemer.